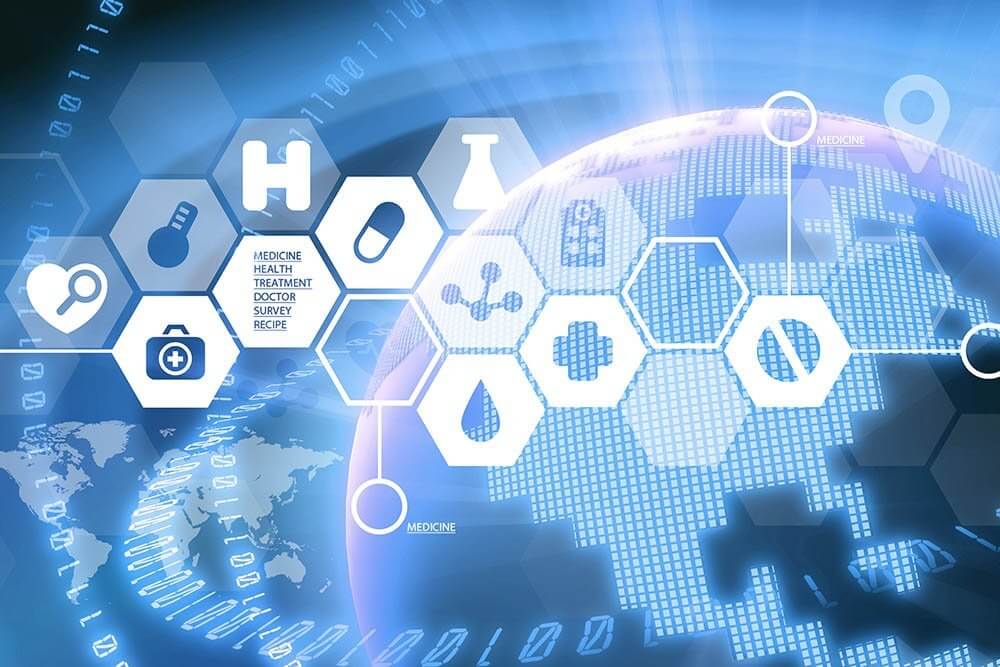 Thought leaders at Diaceutics make the case for global harmonization of clinical laboratory tests in a peer-reviewed article entitled “Diagnostics Reform and Harmonization of Clinical Laboratory Testing,” released online and ahead of print on May 8, 2019 in the Journal of Molecular Diagnostics. The authors (Schreier et al) review the ongoing national debate in the United States over the developing diagnostics reform legislation, formerly known as the Diagnostic Accuracy and Innovation (DAIA) Act (now known as the VALID Act).

The reform debate centers around how much oversight the US Food and Drug Administration (FDA) should have over laboratory developed tests (LDTs), which have been regulated by the Clinical Laboratory Improvement Amendments (CLIA) since 1988. The FDA and CLIA are separately aligned with two different sets of guidance established by the International Organization for Standardization (ISO). The FDA’s Quality System Regulation (QSR) requirements are aligned with ISO 13485. Section 5 of ISO 13485:2016 requires management involvement at the level of the individual who makes policy and financial decisions. This is usually either the chief executive officer or the chief of operations.  A qualified medical professional does not need to be involved.

CLIA is aligned with ISO 15189, which is the international standard for quality management systems recognized for all fields in laboratory medicine. CLIA regulations under ISO 15189 require the oversight of a board–certified, qualified laboratory director who maintains ultimate responsibility for the overall operation and administration of the laboratory. As such, opponents to the DAIA draft bill maintain that the performance of LDTs constitutes the practice of medicine, which is outside the FDA’s jurisdiction.

The DAIA draft bill proposed a regulatory framework in which the IVDs and LDTs would be grouped together into a new In Vitro Clinical Test (IVCT) category, under the oversight of the FDA. The FDA believes it needs to have the legal option to remove dangerous tests from the market.

The authors objectively suggest that the best path forward is to incorporate harmonization of LDTs into any future legislative regulatory framework, recognizing that LDTs need to be standardized and shown to be concordant with each other and with IVDs. This suggestion is based upon studies that show interlaboratory concordance of LDT results and concordance between LDTs and IVD kits, along with several test harmonization/standardization projects currently underway across the globe. The authors claim this approach, in conjunction with likeminded regulatory, coverage, and reimbursement policies, will assure the most unfettered level of patient access to critically needed testing.

The CMS National Coverage Decision on NGS
I. Introduction On March 16, 2018, the Centers for Medicare and Medicaid Services (CMS) finalized a National Coverage Determination (NCD) that...
Read more
What does the EU IVD Regulation mean for companion diagnostics and LDTs?
Dave Smart, PhD, Director at Diaceutics, discusses the introduction of the EU IVD Regulation. While it is considered a necessary step, the...
Read more
View all expert insights

FLT3 testing in relapsed Acute Myeloid Leukemia setting is becoming increasingly common, but laboratory turnaround times (TAT) may be a barrier to treatment with second generation FLT3 inhibitors
The treatment landscape in AML has developed at an astonishing pace in the last 3 years, with >5 therapies being approved by the FDA. FLT3 inhibitors gilteritinib (Gil) and quizartinib (Quiz) present an unprecedented opportunity for improved...
Download
Diaceutics reviews the ongoing debate on diagnostics reform legislation
Thought leaders at Diaceutics recently authored a peer-reviewed article that covers the ongoing national debate over diagnostics reform legislation in the United States. The article is now available online ahead of print in the Journal of...
Download
View all publications