Next Generation Sequencing (NGS), which is becoming more widely known as Comprehensive Genomic Profiling by Massively Parallel Sequencing (CGP), will significantly contribute to targeted therapies and precision medicine. We provide a brief snapshot of what NGS/CGP is, how it works, where it is being used, the potential difficulties and what’s on the horizon.

What is Next Generation Sequencing?

Where is NGS/CGP being incorporated? 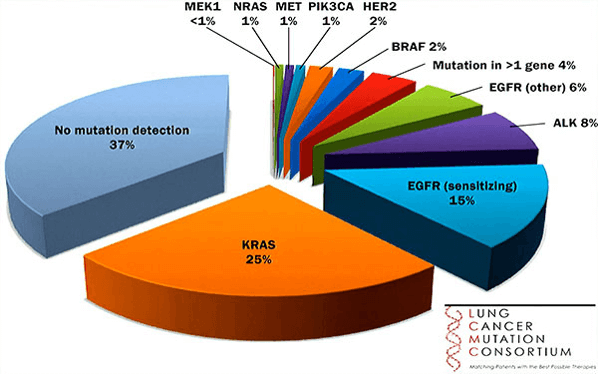 What is the current situation with NGS/CGP in labs? 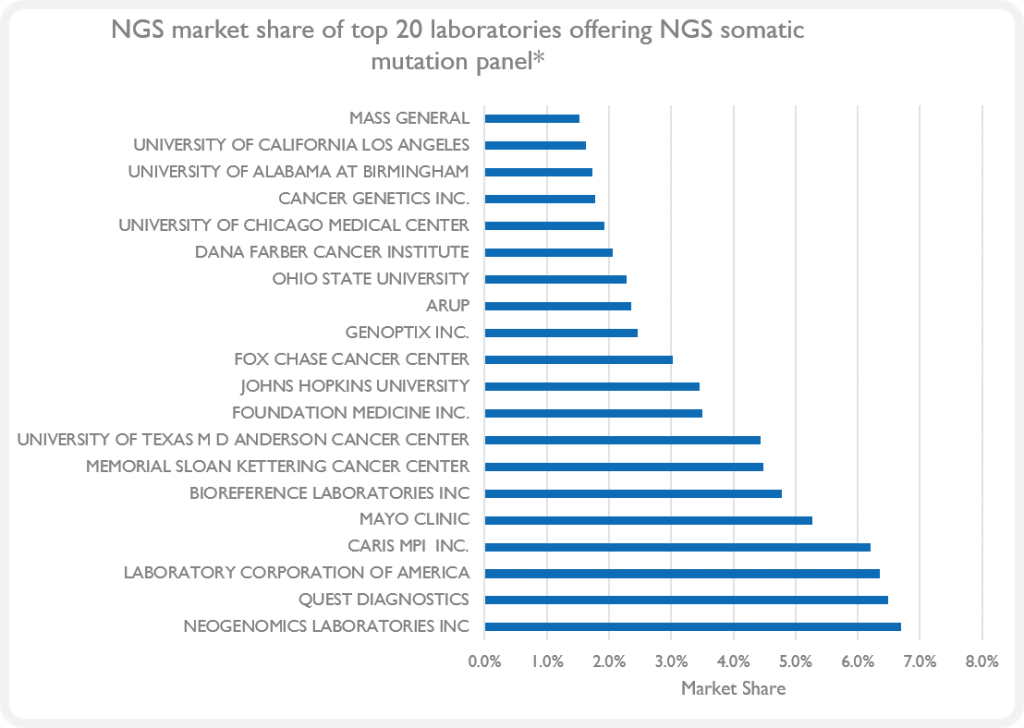 The CMS National Coverage Decision on NGS
I. Introduction On March 16, 2018, the Centers for Medicare and Medicaid Services (CMS) finalized a National Coverage Determination (NCD) that...
Read more
EU IVD Regulation – What does it mean for companion diagnostics and LDTs?
Dave Smart, PhD, Director at Diaceutics, discusses the introduction of the EU IVD Regulation. While it is considered a necessary step, the...
Read more
View all expert insights

Challenges in the clinical implementation of precision medicine companion diagnostics
The pace of biomarker discovery has increased exponentially over the last few years,ushering in an era of precision medicine (PM) with a growing arsenal of treatments tailored to specific patient populations....
Download
FLT3 testing in relapsed Acute Myeloid Leukemia setting is becoming increasingly common, but laboratory turnaround times (TAT) may be a barrier to treatment with second generation FLT3 inhibitors
The treatment landscape in AML has developed at an astonishing pace in the last 3 years, with >5 therapies being approved by the FDA. FLT3 inhibitors gilteritinib (Gil) and quizartinib (Quiz) present an unprecedented opportunity for improved...
Download
View all publications