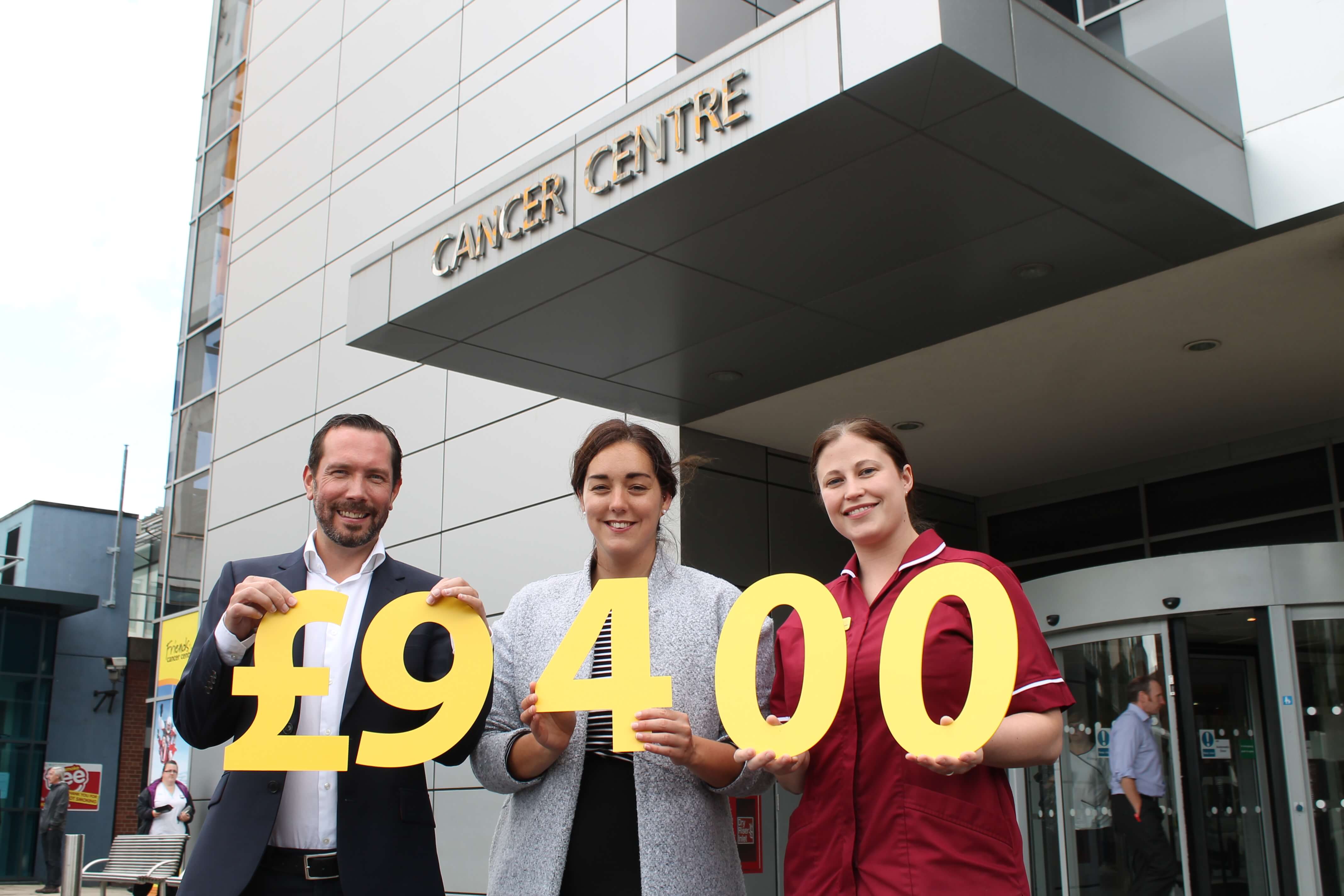 Huge congratulations to Philip White, Chief Financial Officer of Diaceutics, who took part in the Prudential Ride London-Surrey 100 event in July 2017. On a beautiful day, Philip took to the streets and hills with his teammates and thousands of other cyclists, following the course set for the 2012 London Olympics. Amazingly, this was his first ever cycle race after only taking up the sport in April. Not only did he complete the 100-mile race in an impressive 6 hours 20 minutes, he also raised £9,400 for Friends of the Cancer Centre, a charity supporting the Belfast City Hospital Cancer Centre and local people affected by the disease. Proving his CFO credentials, this was nearly double his original target of £5,000.

Cancer treatment, and getting the right diagnostic test to patients at the right time, is a major part of our work at Diaceutics and, as Philip says, it was rewarding to focus on this in a different way. The smile says it all, so perhaps he’ll be back next year. Well done, Philip, from everyone at Diaceutics.