The awards, organised by the Irish Exporters Association (IEA), recognise the remarkable achievements of companies working in the export industry, including Irish exporters of manufactured goods and services, and large multinational corporations.

Diaceutics bested strong competition from a broad range of industries in its category to claim the Small & Emerging Exporter of the Year award, which recognises its exceptional performance and export strategy in relation to introducing new products and services to the precision medicine market. The judges were particularly impressed with the passion and drive of the organisation coupled with its unique vision on making the promise of precision medicine a reality.

Diaceutics helps pharmaceutical companies not only understand the diagnostic testing landscape by gathering real time data from the laboratories carrying out the tests, but it also assesses the market for each drug and maximises return on investment. In order to deliver its services globally, Diaceutics exports knowledge and data. It employs, from Ireland, a group of field experts internationally, hailing from the laboratory, diagnostic and pharmaceutical industries.

The award is testament to the company’s innovative approach and consistently strong growth rate, which has been 50% year-on-year for over the last three years, as well as its increasing international influence. This is evident from its partnerships with 29 out of the 30 top pharmaceutical companies and its activities in the top 10 pharmaceutical markets – including the US, France, Germany, the UK, Italy, Spain, Brazil, China, Russia and Australia.

It comes in the same year that Diaceutics announced a multimillion-dollar partnership with a large US commercial reference laboratory and the creation of 30 jobs by the end of 2018.

Hundreds of guests at the gala event included representatives from over 25 embassies, along with award sponsors and Mary Mitchell O’Connor TD, Minister of State at the Department of Education with special responsibility for Higher Education.

Peter Keeling, Chief Executive Officer, Diaceutics, said: “We are overjoyed to have received this prestigious award and believe that it reflects the progress that the Diaceutics team has made over the past 12 years. Being recognised in this way is fantastic and the occasion itself has been brilliant.

“Moments like this keep us motivated. While we have given more than half a million patients the best possible chance of recovery by ensuring better testing and therefore better treatment, we will continue to work to bridge the gap between doctors, laboratories and pharmaceutical companies across all areas of medicine.”

Speaking at the awards ceremony, Nicola Byrne, President of the Irish Exporters Association, said: “The Export Industry Awards began in 2001 and has gained momentum year on year. The 2017 Awards has seen the biggest and most competitive year yet with more unique applications than ever before. Our independent judging panel was particularly impressed with the competitiveness of the applications and the international opportunities companies from Ireland are winning.” 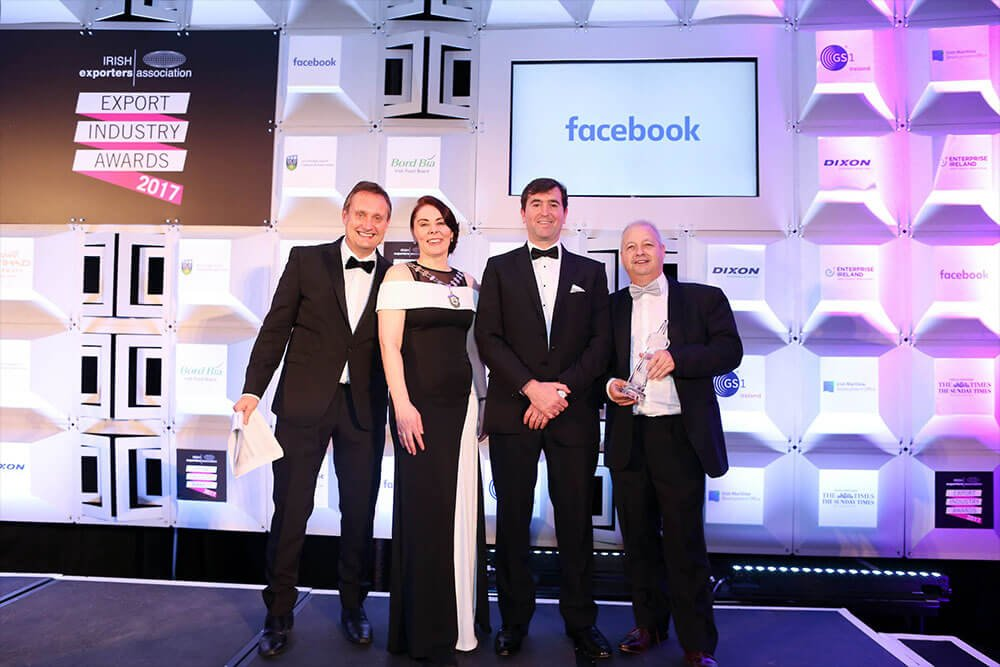 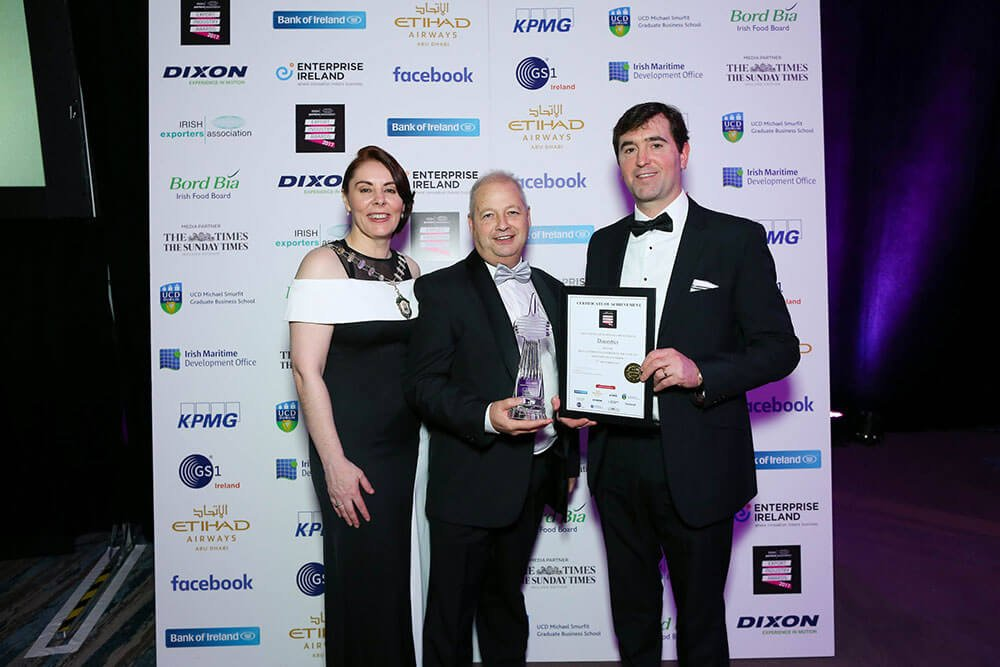 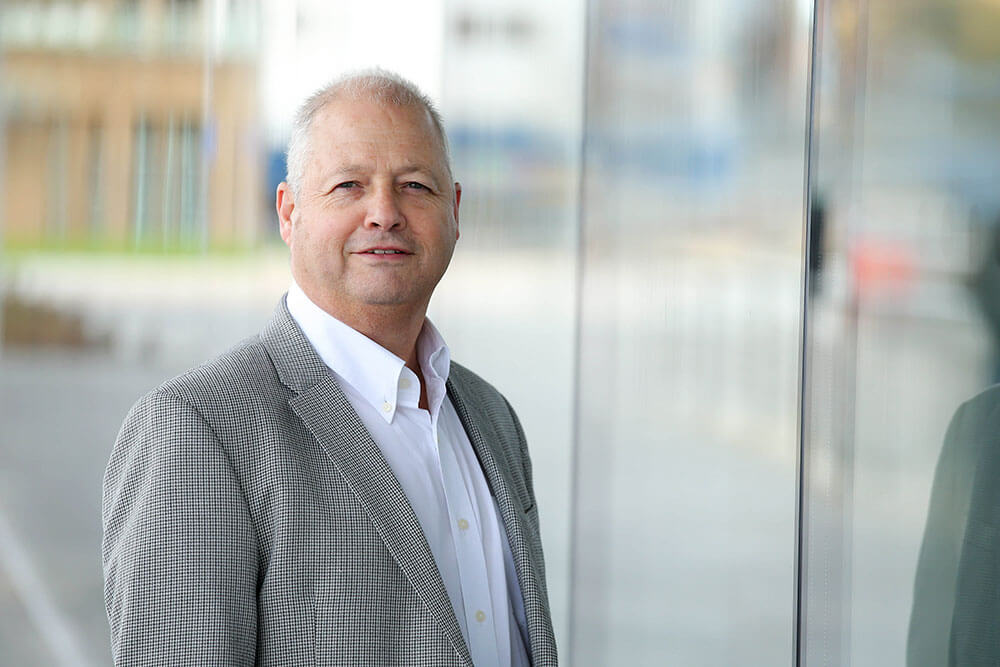